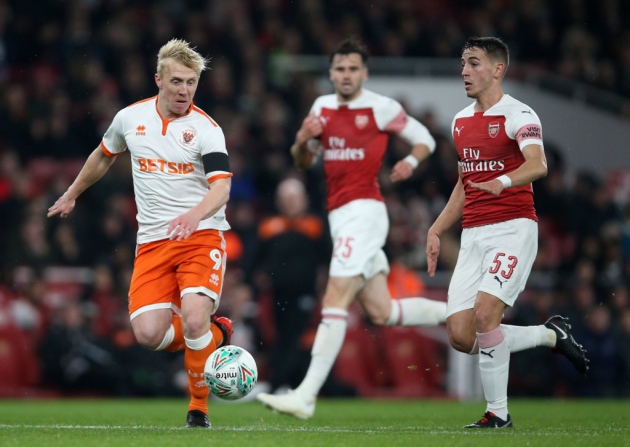 Julio Pleguezuelo is a young Spaniard Footballer playing for one of the big Football Clubs in United Kindom’s English Premier League popularly Known Arsenal the Gunners which is located in London with its football pitch being called Emirates Stadium ranked among biggest Football Stadiums in United Kingdom under English Premier League. Arsenal is under the coaching of Unai Emery.

Currently plays for Arsenal Under 23 as a Centre back but he can also feature as a right back and as a defensive midfielder.

On 31-10-2018, Julio Pleguezuelo was handed his first debut on Arsenal Football team when they were taking on Blackpool in the Calabou Cup which ended 2:1 in favour of Arsenal with the two goals being scored by Stephan Leceistner and Emile Smith Rowe. He Started with a victory. 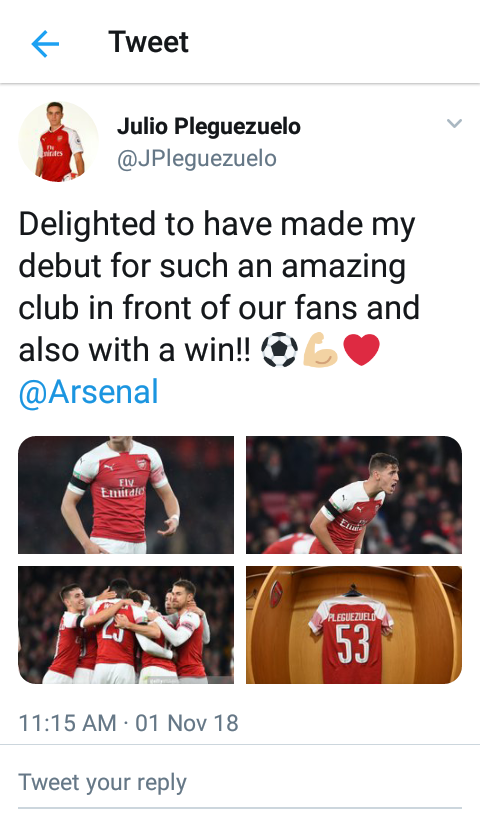