Best Stores for Online Shopping in this Lock-down

How to Buy Goods online without Hustle

A Complete Guide to Buying Goods online in London

Top places to go for Lunch in London 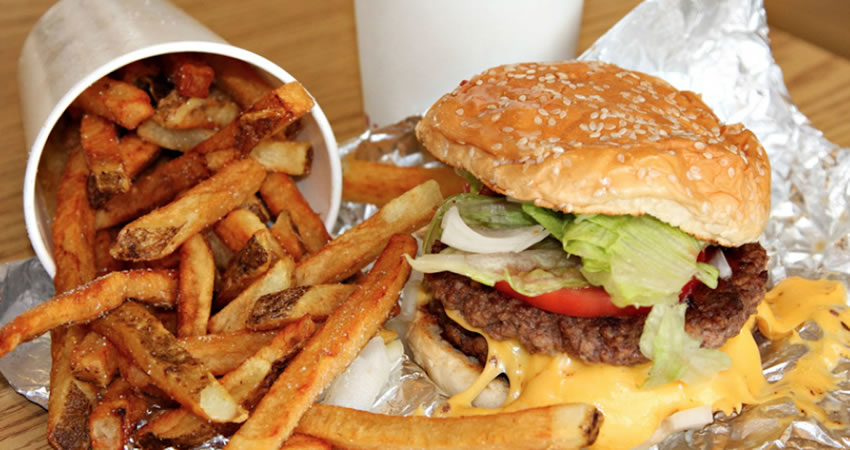 For those who are in love with fast foods, listed below are the great places to check out for incredible dining experiences while in London.

Owned by John Vincent and Henry Dimbleby, Leon is a great deal for fast foods in London. Their menu includes saucy beans, a poached egg pot, a meatball burger with a pot of veggies, lunch boxes that contain tasty meals like lentil salad, ruby mackerel and pork chilli with apple.

For those who are interested in fish and chips, Poppies is a great place for you. It has two locations including Camden Town in North London and Spitalfields in East London.

The menu includes fresh fish cooked in a crunchy batter and served with homemade mushy peas and golden chips. Other things to order here are seasonal salads, Heinz beans, bread and butter or a pickled egg.

Located at the Victorian station, this Pasty shop is a good stop for fast foods in London. This property has many shops throughout the United Kingdom with ten spots in London. Its menu includes pies that are filled with an assortment of ingredients, pork and apple, lamb and minted peas, chicken and bacon, the steak and stilton.

The Chicken shop has four locations in London (found in Kentish town, tooting, Holborn and White chapel). You can order for a whole, half or quarter chicken and it is served with coleslaw, crinkle-cut fries or corn on the cob.

This great outlet serves hot macaroni, cheese, salads and sandwiches. There are over 300 Pret A manger outlets throughout the United Kingdom. You can find them in London, Manchester, Glasgow, Scotland, Wales, Cardiff and Birmingham. All dishes served are fresh and prepared every day. You can sit down and have a quick bite or take it home.

Out of the 100 Yo Sushi stores, sixty-five are found in London. Its menu is composed over 80 dishes including salads, soups, hand rolls, noodles, rice and sashimi. For those who are eating food at the restaurant, it is usually served to you by a conveyer belt. Takeaways are served in containers. You can even order online and it will be delivered at your door.

This property has four shops in London scattered in different corners such as Westfield Stratford City, Westfield White City, and Old Spitalfield Market. Their menu includes square-shaped pies, sweet potato, lamb and rosemary to name but a few.

Opened in 1955, Wimpy has over ninety restaurants throughout the United Kingdom. They serve a traditional English breakfast but most people go there for the hamburgers. It was the first fast-food hamburger joint to open in Britain.

Tortilla has twelve locations on Central London and shops in Brighton, Leeds, Kent and England. It serves fresh burritos that are being made in house daily. Other dishes served are pinto beans, sour cream, salsa guacamole, pulled pork and Mexican rice. You can even order online, it will be delivered right to you.

This great property is located at 24 Poland Street in London. It tempts Londoners with its curry and sandwiches. What you should not miss is the grilled beef, minced lamb, chicken tikka and curried meat wrapped in a flatbread.

Different Types of Food to Eat while in Paris