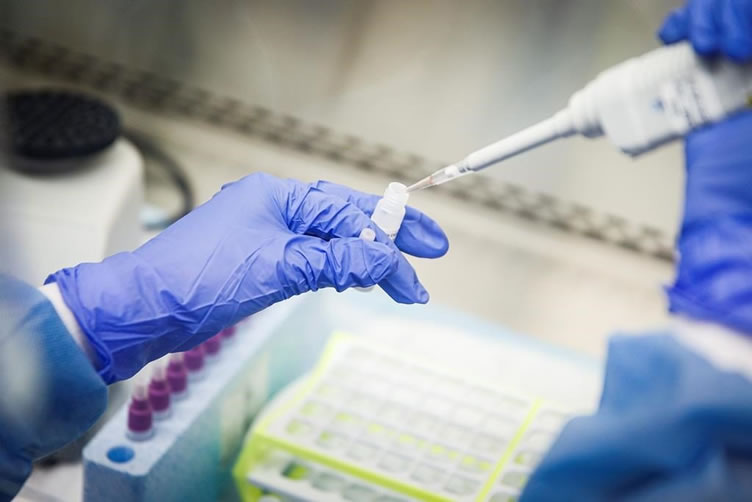 Dubbed Sputnik V, Russia’s Covid-19 was announced last month by Vladimir Putin and this assured hope to curb the pandemic around the globe. He defended its relevancy and promised to start mass production without undergoing proper testing processes.

Results from the early phase trials made 76 volunteers were encouraging as scientists found that the vaccine has no side effects. The findings were published in the Lancet medical journal and showed that there is an antibody response with 21 days in all the participants.

Scientists from Russia said that the good results of the trials are paving more way for the vaccine to be approved globally. Western scientists gave a negative comment which said that results were encouraging but to a small extent.

Trials of this vaccine took place in two of Russia’s hospitals and were open-label and non-randomized. All volunteers were healthy, some came from public and others from the military.

They were given a mix of frozen and freeze-dried vaccines and after told self-isolate for some time. Early results showed that the vaccine is safe and triggered a perfect immune response.

The common adverse reactions of the trials were mild and included high temperature, headaches and pain at the injection site. Researchers observed multiple limitations to their study including a short follow-up.

Phase one trials included only male volunteers and there was no placebo. The study included young volunteers with age that range between 20 -30.

The doctor from lancet laboratories stated that the Immunogenicity bodes well although nothing can be examined on immunogenicity in older age groups and relevancy for Covid-19 vaccine has not yet been shown. Added on that studies are too small to address rare serious adverse events.

Researchers said that results made it possible for the vaccine to be approved for wider testing and the phase 3 trial will include over 40000 volunteers from different risk groups and age.

Russia’s jab is amongst the several vaccines in development around the globe. Positive results are expected from different laboratories.