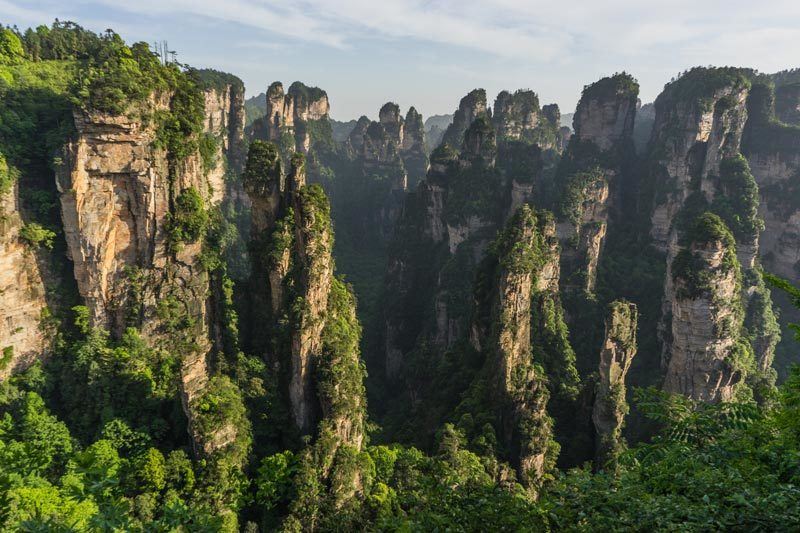 These days life is not only too short but also busy. People think more about work, studies, businesses, and don’t reserve some time to appreciate what the universe has to offer.

Spending some time away from technology-based areas like cities into the wilderness is one of the sensational experiences you shouldn’t miss.

Prepare yourself and arrange a trip to an environment that’s noise, electricity, and internet-free. This is good to ease yourself from stress and relax your mind.

The list of travel destinations to go for unmatched nature encounters is endless, but if you seek something unique Africa is the best. This continent has lots of tourist spots for you. One of them is Uganda.

With its diverse wildlife, evergreen vegetation, and favorable climatic conditions, there is no way you can ignore this pearl for unusual encounters with Mother Nature.

It is situated in the eastern region of the continent. To the east, it is bordered by Kenya, South Sudan in the north, and Tanzania in the south, Rwanda in the southwest, and the Democratic Republic of Congo in the west.

If you fancy a glimpse of its unending charms, book a Uganda Safari to some of the national parks that dot its various regions. It has a lot to inspire you.

For those who wish to soak up something unique, Gorillas are for you.

The animals are rare and hard to find. Uganda is one of the few lucky destinations with these apes. Gorillas are the largest living primates.

There are divided into two species (Eastern and Western Gorillas) and four subspecies. Uganda has only a subspecies of the Eastern Gorillas named Mountain Gorillas.

This type is black in color, herbivorous in nature, and distinguished with thicker fur. These ground-dwelling apes inhabit the lush habitats of Bwindi Impenetrable and Mgahinga Gorilla National Park.

Both protected areas occupy part of the land in the western region of the nation. There are regular stopping points for those who need to meet the Gorillas in the jungles. It is such an exciting experience to remember for the rest of your life.

These animals are called the African big fives because they were hard and dangerous to hunt on foot.

The list includes Lions, leopards, Buffaloes, Rhinoceros, and elephants. If you can ignore anything else to enjoy views of these beautiful creatures, Uganda is an ideal spot for you.

It has a lot of them. Some of their residential places are Queen Elizabeth National Park, Kidepo Valley, Ziwa Rhino Sanctuary, Murchison Falls, and Lake Mburo National Park.

If Gorillas and the African big fives don’t appeal, Uganda is also known for the wide range of primate species like Chimpanzees, Colobus monkeys, Vervets, Baboons to name but a few.

Make sure to include places like Kibale Forest National Park, Budongo forest, Kyambura gorge, and Kalinzu Wildlife reserve in your travel plan.

Adding to primates and apes, Uganda plays host to thousands of birds including unique species like the shoebill stork.

Most protected areas in different regions of the nation have something for those who are addicted to birds.

All Details About Airport Transfer In Uganda