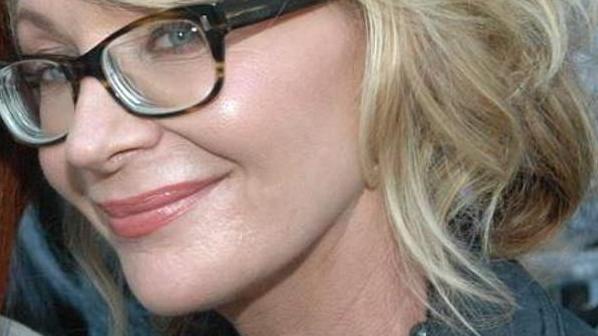 Finally God has answered prayers implored by the concerned ones. From families to the two abducted (American Tourist”Ms. Kimberley Sue Endicott” and her Tour guide “Jean Paul”), Ugandan government, Tour company in Uganda to the great government of United states of America.

From Tuesday 2nd April when the abduction took place, its now our first time of hearing words from these two. This abrupt action put us on tension but we have worked hard to save their lives which we are up to, this day Sunday 07 April sounds a great day to the entire community “Quoted by the Police of Uganda”.

It now sounds to be impressing but on Tuesday 02 April, Uganda’s tourism fraternity crumpled when An American tourist and her tour guide by names as listed above were kidnapped on gunpoint.

These two with other colleagues(Wife and Husband) were on a stunning game drive in Uganda’s Queen Elizabeth National Park – Ishasha sector where picturesque views of tree climbing lions, sunrise/sunset and other wildlife rise to be admired.

It looked to be puzzling, when two people were only chosen from a group plus a key for the vehicle, others left stranded but later they managed to contact their lodge for help.

Later the kidnappers requested for payment of $500000 USD ransom in exchange for the release of the abducted ones. But this was aversed by the government of United states of America claiming that, they don’t give out ransom according to their terms.

Ugandan government and local tour company too were not willing to the proposal, we don’t known how it ended but sounds good news that the abductees were set free unharmed and in good health according to Uganda police report.

These notorious armed kidnappers are suspected to be from the nearby unstable Democratic Republic of Congo where security unrest’s are a daily menu.

This southern side of Queen Elizabeth National Park is along Uganda’s border with Democratic Republic of Congo, so chances are high that these terrorists cross to Uganda side.

Tourists who are planning for a visit to this highly gifted park, are advised not to be discouraged by this rather the Park’s security is  heavily enforced.