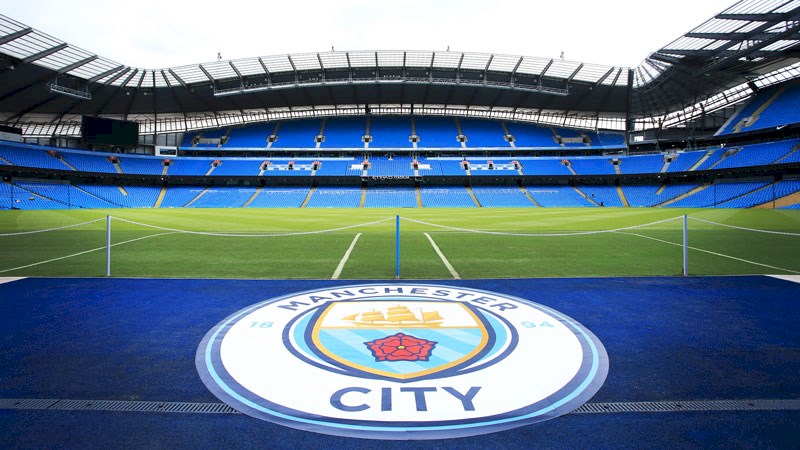 Over the Weekends its going to be booming when the 2017-2018 premier league champions “Manchester City” are facing their rivals Manchester United at the Etihad Stadium.

Over the Weekends these two Clubs are facing each other with Manchester city being at home and Manchester united are the visitors. Huge fun base is expected to be at the Etihad stadium and if you are among them listed below are some of the different modes of reaching this exciting Stadium for the match.

There are several modes of reaching Etihad stadium for the Manchester durby and other matches for Manchester city Football club, these modes include walking to the stadium, Busses, Metro link, Car, Coaches, Cycling and Rides.

There is a suitable, Safe and convenient walking route from the Manchester Piccadilly Station, this route is signposted with different signposts for directing all those heading to the stadium by foot. It takes about 25 minutes to move from the City centre up to the Stadium.

There are several bus stops adjacent to the Stadium which are aimed at providing cheap and convenient transport services to all those heading to the stadium and other nearby places.

After the match, buses are lined at those stops along Ashton New Road to transport people from the stadium to the Manchester city center and other places.

This is another mode of reaching Etihad stadium and it usually run from the city center including from Manchester Piccadilly station to Etihad Campus stop and on towards Ashton. Traveling from Piccadilly to the Stadium is less than 10-minutes. Usually on event days, trams run to and from the stadium stops usually
every 6 minutes.

Usually Tickets for Metro Link are bought before travel, ticket machines are situated on
every Metro link platform for ticket buying.Put it in mind that both Holt Town and Velo park Metro link stops, located on either side of Etihad Campus stop will not be open for at least one hour after an event at the Stadium so we strongly recommend that you use Etihad Campus stop for your return journey to the City. Usually Car Parking is free for Metro link Passengers.

Its also possible to reach Etihad Stadium by Car and Parking is reserved at affordable prices which include ten pounds for the Car but for Coaches, Minibuses and Motorbikes are free of charge.

On match days coaches for Visitors park in the Grey Car Park C and D accessible via Ashton New Road- Gate 7, then coaches for home supporters park in the Blue Car Park. Additionally on Match days Car and Coach Parks are open for three hours before kickoff to one hour after the final Whistle.

Its also very possible to reach Etihad Stadium by Bike as there are a number of Bike racks around the Stadium but its clearly advised that you leave it there at your own risk.

Where to Stay for the Manchester Derby this Weekend.