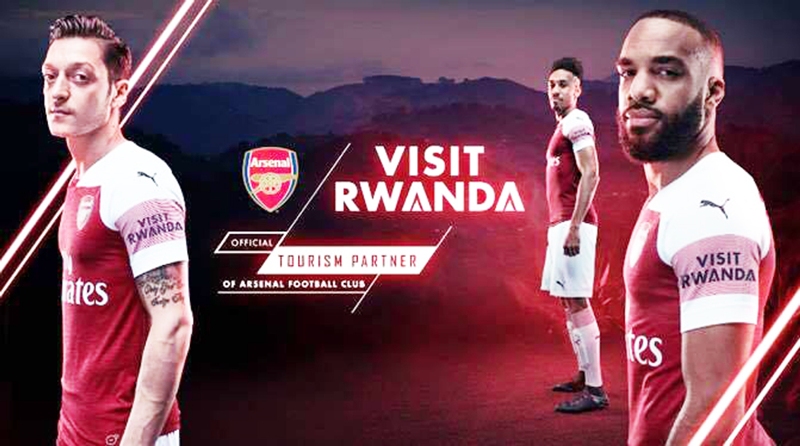 Rwanda is one of the popular destinations which sound fantastic when it comes to exciting adventurous Safari vacations in Africa, this Land of a thousand hills is geographically located in the Eastern part of the African continent permanently sharing borders with Uganda “The Pearl of Africa” in the North, Tanzania in the East, Burundi in the South and Democratic Republic of Congo in the West.

Rwanda came to be popularly known in the field of tourism worldwide because of its unique and attracting species of Mountain Gorillas which inhabit the jungles of the exceptional volcanoes National Park in the Eastern part of the country.

Rwanda usually receive a huge percentage of tourists from different countries of the World per year because of these exceptional Mountain Gorillas.

With interest of attracting in more tourists to better explore the natural attracting features offered by this amazing destination, Rwanda has decided to sign a worth 30 million pounds deal with one of the great and popular football clubs in England known as Arsenal Football club.

This partnership or sponsorship deal between Rwanda and Arsenal is to run for three years with their brand name “Visit Rwanda” appearing on the shirt sleeves, Visit Rwanda will be also scrolling on the billboards spread around the football pitch in Emirates stadium usually when there is a match in place.

Different discussions have raised after the announcement of this deal whereby some are seeing it as a wrong move made by this Rwanda one of the poorest countries in Africa according to the World Bank. But its just a simple way of waiting and see the end results after ten years.

Where to Stay for the Manchester Derby this Weekend.