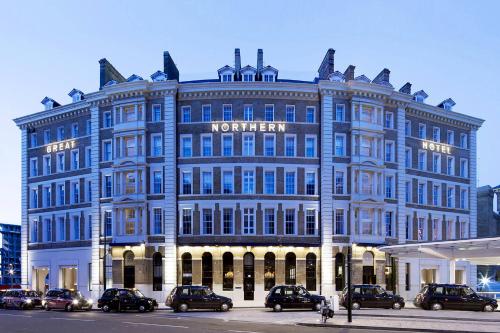 Arsenal Vs Liverpool Match – English Premier League this Saturday at Emirates Stadium, Where to Stay for the Match

Arsenal is one of the biggest Football clubs in United Kindom under the English Premier League, its located in London underground station between Holloway Road and Finsbury Park Station. Its under the coaching of Unai Emery, currently in the Premeir League its ranked fourth.

Arsenal Football Stadium is called Emirates Stadium which is located in Holloway, London, its ranked to be the third largest in England after Wembley Stadium and Old Traford for Manchester United.

On Saturday 03-11-2018, Arsenal the Gunners is taking on their rivals Liverpool Fc at Emirates Stadium who have not yet lost any match since the starting of this Premier League in August, Liverpool are under the coaching of Jurgen Klopp and are ranked second on the Premier League table after Manchester city.

Arsenal Vs Liverpool Match is one of the big boosting matches over this Weekend to spend some time and more funs for both Liverpool, Arsenal and other clubs are just prepared for it. Tickets for the match are over and Emirate Stadiums will accommodate huge fun base from different continents and European countries.

Listed below are the best options of staying for this match depending on your location since this match will be watched by different people from different countries.

Its advised that all funs who are to watch the match but coming from different countries out of the European continent or within the european continent but far away from london you stay nearby the stadium such that you are on time for the match. Listed below are some of the best hotels to stay near the Stadium;

For those staying within London and near Emirates Stadium its better you stay home and early in the morning get prepared for the Journey to Emirates stadium with your ticket for this exciting game.