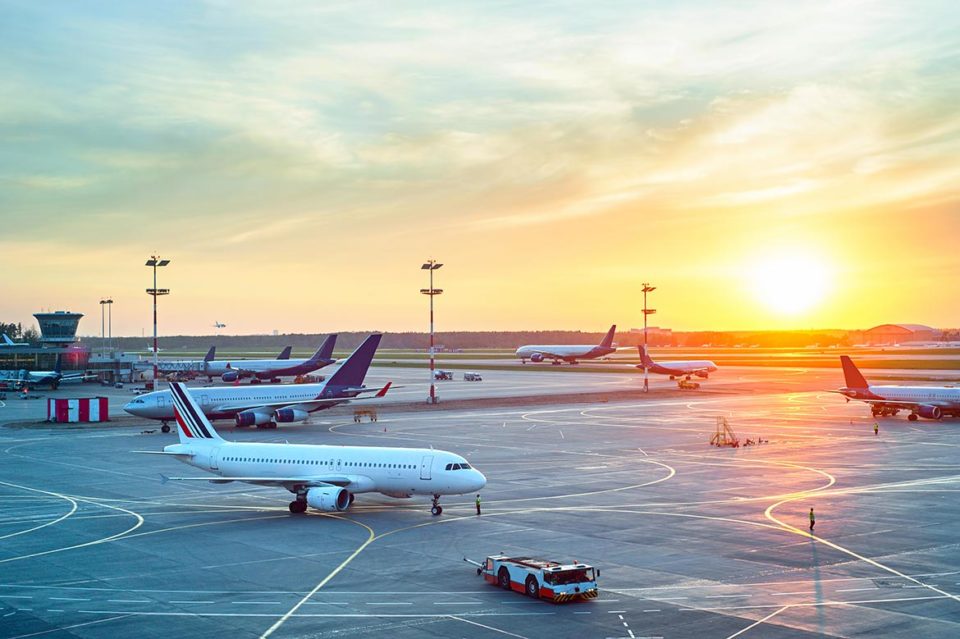 The Busiest Airports In The United Kingdom

Traveling around the United Kingdom is one of the most amazing things for holidaymakers.

There are many reasons that trippers like this region, but the main highlight is the multiple draws that dot the UK’s major cities.

This island nation in northwestern Europe is made up of England, Scotland, Wales and Northern Ireland.

You can easily get around this country in different ways including self-drive since some countries are sharing borders, rail system and air transport.

Of all means, air travel is the best and below we list for you the busiest airports in the United Kingdom.

Located 22km west of central London, this landing space covers a total area of 1227ha. It is owned by the British Airports Authority.

Adding to the two runways and five terminals, London Heathrow has the world’s tallest Air Traffic Control tower which stands at 87m high.

This airport serves about 84 airlines and connects 184 destinations in eight countries. It witnesses a surge every year with its traffic growing by more than three per cent.

With diverse traffic of more than 24 million passengers, London Gatwick Airport was ranked as UK’s second busiest Airport in 2013.

It was owned by the British Airports Authority before ownership was transferred to Global Infrastructure Partners in 2009.

It is now run by Gatwick Airport Limited and serves over 45 airlines that offer flights to 197 destinations in ninety countries.

Moreover, this airport is 48km from England’s capital and differs itself unique with the world’s busiest single runway.

In addition to the 346 check-in desks and 115 aircraft stands, London Gatwick employs about 23500 people.

Situated within a 20-minute drive from central Manchester, this landing space is not only the largest regional airport in the UK but also the main international gateway for the north of England. It is owned and operated by Manchester Airports Group.

With its two parallel runways, a world freight terminal, 46 air bridges, 254 check-in desks and three passenger terminals, this facility serves more than 100 airlines that connect to 225 destinations around the globe.

Officially opened in 1991, London Stansted Airport served more than twelve million passengers in the first months of 2013. This is the main reason why it was listed as the fourth busiest in the UK for that year.

Apart from that Manchester airport connects about 150 destinations in 30 countries and works with over twelve airlines.

This is the fifth busiest in the United Kingdom. Opened in 1938, this airport served over 6.6 million passengers in 2013 (from January to August).

It features not only the 2160m runway but also the two terminal buildings which were constructed in 1985 and 1999 respectively.

It serves 90 destinations and its scheduled carriers include Wizz Air, Ryan Air, Thomson, easy Jet, Blue Air and Flybe to name but a few. The charter carriers are Thomson, Sun D’Or, First choice and Monarch.

Like London Gatwick, Edinburgh Airport is also operated by the Global Infrastructure Partners. This company took ownership from BAA in June 2012.

It was opened in 1977and currently serves an average of 24600 passengers every day.

It’s ranked as the sixth busiest in the United Kingdom. With its two runways and a terminal building, this structure partners with about 40 airlines.

Situated about 9.6km from the Centre of Newcastle city, this airport is owned by seven local authorities that hold 51 per cent interest and the rest belongs to AMP Capital.

It started in 1935. Besides featuring a 2329m long runway, a terminal, 26 passenger aprons and three freight aprons, this airfield connects over 81 destinations globally.

It handled about 6.1 million passengers from January to August 2013 and this ranked it the seventh busiest in the UK. It was open to flights in 1939 and was known as Elmdon Airport before its current name.

For those who are travelling to Glasgow, this is the best point of entry.

It is 11km west of the Glasgow City Centre. The huge traffic of 4.9 million passengers experienced in 2013 put it in the eighth position on the list of most used airports in the UK that year.

It features a single 2658m long runaway, two terminals and it receives 20000 passengers per day on average.

Apart from that, this incredible property connects about 100 destinations worldwide and serves 30 airlines. The official launch of this airport was in June 1966.

Declared in May 1930, Bristol Airport appears to be older than Glasgow airport. It is ranked as the ninth busiest in the United Kingdom and it sits 13km south-west of Bristol City Centre.

Its ownership belongs to Cintra and Macquarie Bank. This company bought it from First group and Bristol city council in the year 2001.

In addition to the terminal building, this infrastructure has a single 2000m asphalt runway that is operated by the Southwest Airports.

Eight Of The Best Spas In Europe