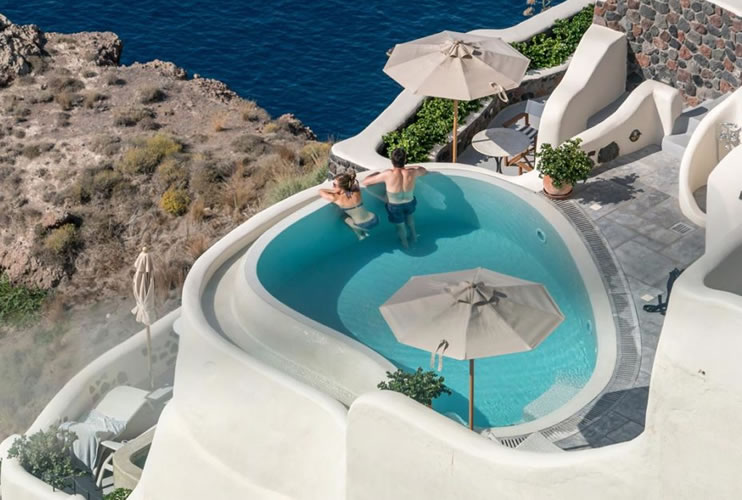 For many people, exploring the best locations that the world has to offer is a question of where you may get the most pleasure from the surrounding natural landscapes combined with a little history and ancient heritage. With this in mind here are five places in Europe that offer the best of both worlds.

Many have referred to the beautiful Croatian city of Dubrovnik as Europe’s very own ‘Great Wall of China’.

And it is not hard to see why because this ancient city provides some of the most magnificent views that you will find anywhere, let alone in Europe.

Taking the walk down towards the imposing gates of the city is one of the most spectacular journeys you will ever experience.

Quite simply, Berlin encompasses the entire European history of the last century.

From the two great wars to the Cold War and from the construction of the Berlin Wall to its eventual destruction, you can sense the feeling of history at every turn.

However, you can also enjoy what is now one of the main cultural capitals in Europe, with its eclectic mix of glorious architecture, Plattenbauten (residential areas from the old East Germany) and the friendly, laid-back locals.

For many people, Rome still remains the capital of the world. Certainly, this is perhaps the most timeless city on the planet.

Having escaped the destruction that most of the major European cities suffered during the great wars, Rome retains much of its Renaissance and Baroque heritage.

However, there is also plenty of the modern world here and a visit to the fabulous Coliseum should go hand in hand with an exploration of this lively cosmopolitan city.

Finally, to a city which is perhaps less known than some of the major European cities but is a favourite for senior class trips.

This is, in fact, where monastic history began back in the 11th century as the original hermits sought sanctuary in the valley of the Pineios River.

Nowadays, a paved road stretches from the major monasteries and this is where one of the most spectacular sights in the whole of Europe is found. Meteora means literally ‘suspended in air’ and this is exactly what this amazing city appears to be.

You can’t single out one particular city in this country, for Switzerland is a place where you just have to see it all. Whether it is the beauty of the lakes in summer or the glory of the mountains in winter, Switzerland has undoubtedly some of the best sights on the planet.

Furthermore, the Montreux Jazz Festival, the shops of Geneva, the parties of Zurich and the chance to experience some of the finest ski slopes in the world make this a country that has to be explored in its entirety. Best of all, everywhere is so clean and fresh.

How to Grab Your Self a Fantastic Flight Deal

How to become Best buddies with Berlin

Summer Vacations: Why Your Family Should Take One