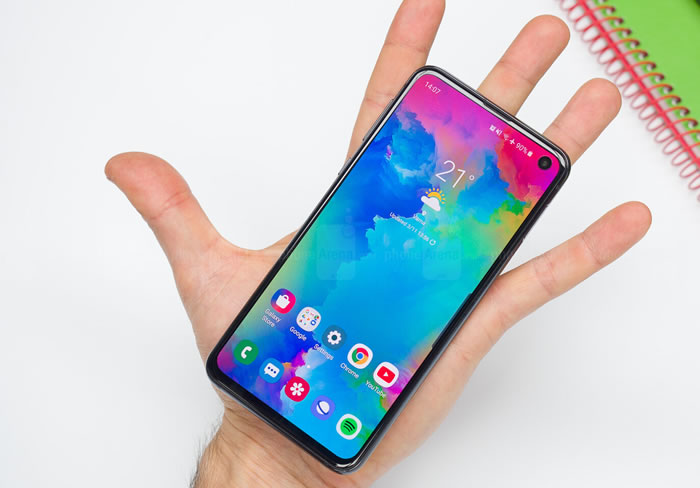 Launched on 24th February 2020, Sony Xperia 10 II smartphone comes with 4GB of RAM, a 6.00-inch touchscreen display and an aspect ratio of 21:9. It is powered by a 3600mAh battery and an octa core Qualcomm Snapdragon 665 processor. This phone packs 128GB of inbuilt storage.

Features of a Perfect Baby Monitor for Camping