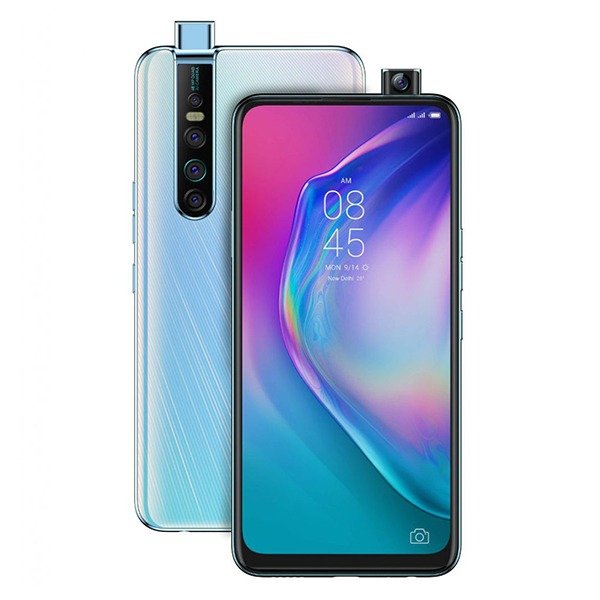 Launched on 20th February 2020, Tecno Camon 15 pro Smartphone is another enchanting gadget on Market. It comes with a 6GB of RAM, 6.53-inch touchscreen display and a resolution of 1080×2340 pixels. Besides running Android 10, Tecno Camon Pro is powered by a 2.35 GHz octa-core MediaTek Helio P35 processor and a 4000mAh non-removable battery.

Additionally, Tecno Camon 15 Pro packs 128GB of inbuilt storage that can be expanded via micro SD card up to 256GB. Runs HiOS based on Android 10. It was launched in Opal White and Ice Jadeite colours.

Its connectivity options include Wi-Fi, Micro-USB with active 4G for both Sim cards and a GPS. Other features are sensors that embody accelerometer, gyroscope, proximity sensor, fingerprint sensor and ambient light sensor. It also supports the face unlock option.

Features of a Perfect Baby Monitor for Camping