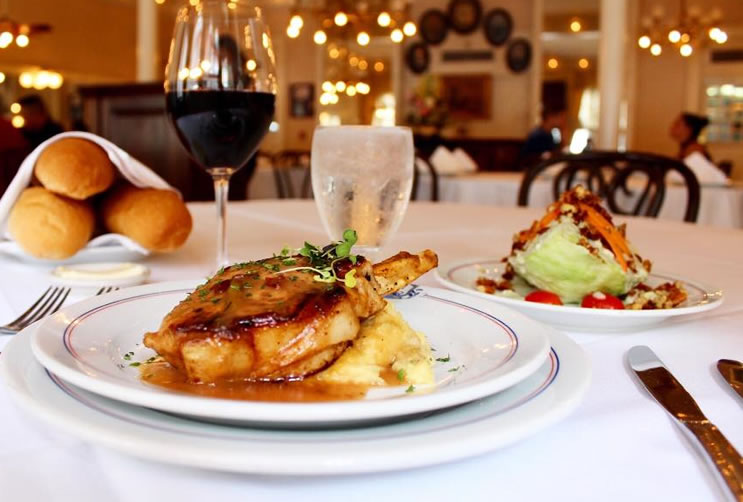 Eat at Antoine’s Restaurant in the United States, one of the popular Restaurants started by a young French chef “Antoine Alciatore” in 1840

Modern consumers are acutely aware of marketing ploys, and have come to expect nothing less than outright lies from most businesses who jockey for attention and dollars.

A rustic origin story is usually dismissed as a fabrication, but accepted as a necessary fiction which is an agreement between two parties to play along.

But Antoine’s restaurant in the French Quarter of New Orleans stands as a beacon, a legitimately historic business that has been run by the same family for over 170 years. It is the oldest family-run eatery in the United States.

The restaurant was established in 1840 by Antoine Alciatore, a young French chef who originally set up shop in the St. Charles Hotel on St. Louis Street. Within a few months, word of his culinary expertise had spread throughout the city; the all-French menu drew in the top members of the aristocratic upper class.

Alciatore moved the business which is now simply called Antoine’s down the block to its present location, opening a boarding house and restaurant that still stands to this day. After his death in 1874, Alciatore’s wife ran the restaurant while their son, Jules, trained in the best Parisian kitchens.

He took over Antoine’s in 1887 and quickly became famous for a new dish he invented called Oysters Rockefeller—so named because the sauce, like the industrialist, was incredibly rich. The original recipe remains a closely guarded Antoine’s-only secret.

Antoine’s has thrived through two world wars, a nationwide Prohibition, and even major hurricanes. American Presidents and Catholic Popes alike have come to New Orleans to try the restaurant’s world-famous food; those who cannot make it to Louisiana have bought the Antoine’s Cookbook and tried their hand at hundreds of traditional restaurant recipes, including gumbo, crawfish tails, fried trout, and alligator bisque.

Antoine’s also boasts a “wine alley” with a 25,000 bottle capacity, and 14 separate dining rooms of various themes and designs. If you’ve come to New Orleans on a Louisiana vacation deal, you can’t go wrong with a romantic dinner at this historic landmark. Just be sure to make a reservation far in advance;

Antoine’s popularity has only increased with every year. Hotels like royal sonesta new orleans might be able to call a few weeks ahead for you; just ask when you’re booking your rooms.

Then tuck in your napkin and get ready to try some historic, world-famous Creole cuisine from an authentic family business success story. Bon apetit!

How to Make the Most of your Trip

Exciting English traditional meal to Taste on a Visit