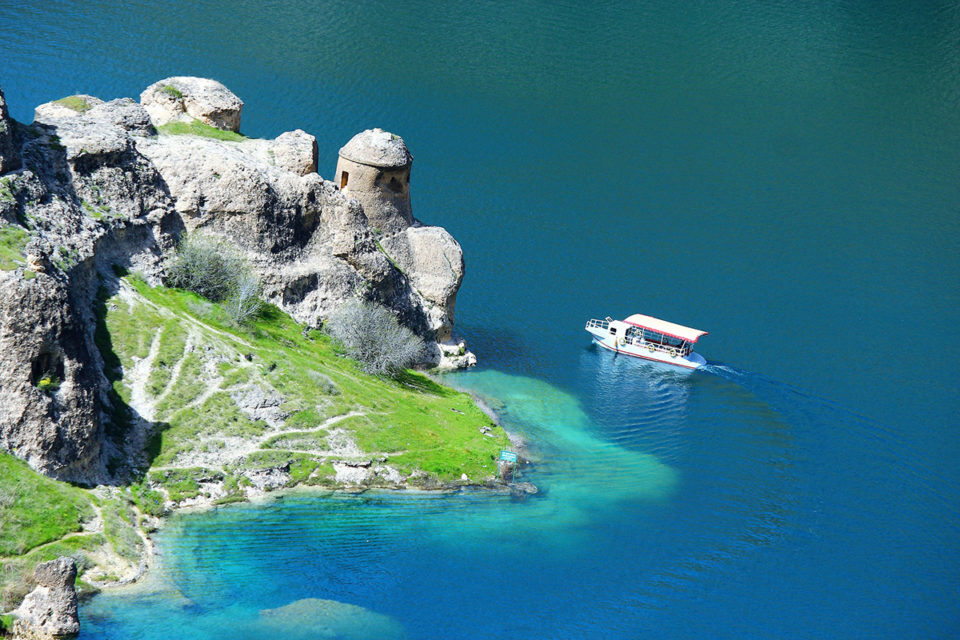 Tenerife: A place like no other – Visit the Exciting Tenerife

Tenerife is the largest and most populous of the seven Canary Islands and has been welcoming holiday makers for decades.  It is an island of rich contrasts and unique beauty; one of the few places in which you can ski in the morning and sunbathe on the beach the very same afternoon.

Due to its volcanic formation, the island hosts a wealth of natural attractions including mountains, cliffs, craters, lava formations, black and white-sand beaches, creeks and natural swimming pools.

A tailor made or an all-inclusive holiday in Tenerife has something for everyone, whether it’s the lush, green and humid north or the dry and sunny south, Tenerife is a place like no other.

The northern city of Puerto de la Cruz is the second largest city and the longest standing tourist estate on the island, offering accommodation to hundreds of thousands of tourists each year.  It is the perfect marriage between the traditional and the modern, uniting the original port with elegant plazas, uptown markets and casinos, not to mention The Lago Martianez, one of the finest swimming pool complexes in the world; a spectacular man-made beach with seven pools and a 15,000 square metre artificial lake.

The capital, Santa Cruz de Tenerife, is located in the northeast of the island, and if you really want to experience Tenerife, this vibrant and bustling port city, set at the foot of the breath taking Anaga Mountains, has everything.   It offers a wealth of fine dining and nightlife, culture and commerce.

For lovers of music and architecture The Audotorio de Tenerife, regarded as the finest example of modern architecture in the Canary Islands, is a venue not to be missed.  It is home to the Tenerife Symphony Orchestra and stages a full and eclectic program of contemporary and traditional artists.

Diving in Tenerife is an experience not to be missed. The South coast hosts over 50 unique dive sites with the warm Atlantic Ocean offering an abundance of Marine Life, ship wrecks and a collection of endangered and rare sea life. There are many dive centres to choose from; Tenerife Dive being one of the best with fully PADI qualified instructors guiding you on the underwater experience of a lifetime.

With year round sunshine and just over a four hour flight from the UK, any time is a good time to experience the wonders of Tenerife.

Discover the delights that Europe has to offer

What areas are best for Cheap holidays in Spain?

A Travel Guide to Crete, Things to See & Do