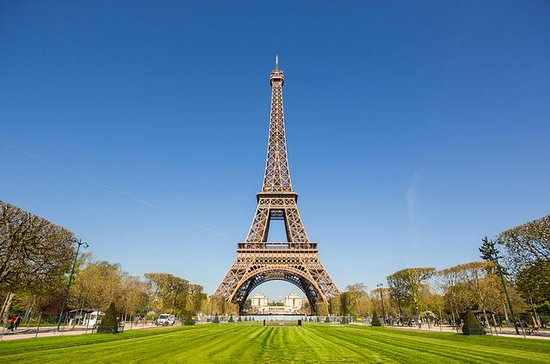 Listed among the world’s most visited cities, Paris and northern parts of France is locked down for a period of one month.

This comes after a detected widespread of the highly contagious coronavirus variants.

From late January, president Macron defied the calls of scientists and some government officials to lock down the country.

He said that his major aim is to do whatever it takes to keep the economy as open as possible. Latest this week, he ran out of options yet the cases are hiking up. Therefore it’s hard to understand why the city is shut down.

The prime minister, Jean Castex, said on Thursday that France is expecting a third wave, with the virulent variant first detected in Britain now accounting for about 75% of cases recorded.

Intensive care wards are overwhelmed, mostly in Paris where the incidence rate surpasses 400 infections in every 100,000 inhabitants.

“The pandemic is getting worse day by day. Our responsibility now is to keep it under our control,” Castex told a news conference.

The state reported 35,000 new cases on Thursday and the intensive care unit in Paris is recording more Covid patients than at the peak of the second wave.

The lock-down is scheduled to start from Friday at midnight in France’s sixteen hardest-hit departments that, except one on the Mediterranean.

All Barbers, clothing stores and furniture shops will have to close. Bookstores and other shops that vend essential goods can operate but with tight SOPs.

Schools will stay open. People are allowed to exercise outdoors within a 10km radius of their homes.

Travel out of the worst-hit areas is not permitted except for those who have a compelling reason.

Apart from that, France is planning to resume inoculations with the AstraZeneca vaccine after the European Medicines Agency confirms and approves it to be safe for use.

To boost public confidence in the vaccine across the country, Castex promised to get his shot on Friday.

“I am confident public trust in the vaccine will be restored,” he said, though he acknowledged it may take time.

The new restrictions may be extended to other parts of the country with time although it may slow the country’s economic recovery.

This is a great blow since the Paris region is home to about one-fifth of the nation’s population. The nationwide night curfew remains but it will start an hour later at 7 pm.

Paris: A Perfect Place to Spend your Valentine’s Day