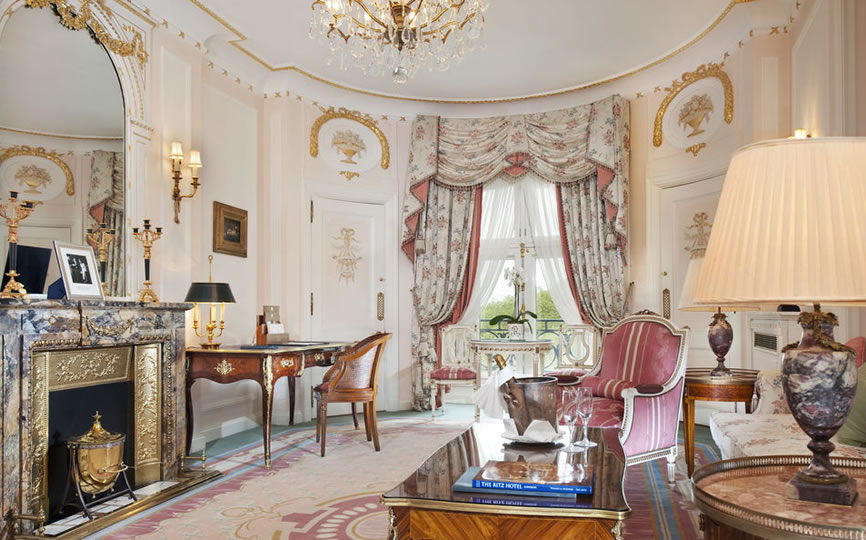 With its captivating decor and striking splendor, Brown’s hotel has hosted a range of notable guests including Queen Victoria.

Ornate rooms, exquisite furnishings and a range of amenities makes for a complacent stay.

From the Royal Academy of Arts, it takes about four minutes for a walk and one minute from the Green Park tube station.
Address – 150 Piccadilly, St. James’s, London W1J 9BR, United Kingdom.

Featuring a french restaurant and an art deco lounge, The Langham is one of the top luxury hotels in London.

It is surrounded by offices and beautiful buildings within the city. Expect to walk for three minutes from the Oxford Circus tube station and six minutes from the Bond Street.
Address – 1C Portland Pl, Marylebone, London W1B 1JA, United Kingdom.

This five Star property is a must stay while in London.

Impressing with its lavish rooms, this 1880s hotel is located close to the Covent Garden district, it is just a 14 minutes walk from the famed London eye and eight minutes from the Trafalgar square.
Address – The Savoy Hotel, Strand, London WC2R 0EZ, United Kingdom

Overlooking the Hyde Park, this 1930s luxury hotel is just a few kilometers from the tube station and the New Bond Street’s designer shops.

Adorned in traditional English style that exhibits striking colours and fabrics, Mandarin is an ideal stay for Londoners.

It’s 0.7 miles from the Albert Museum and a minute’s walk from Knights-bridge tube station.

Nestled in a Regency-style residence, this luxury hotel is a 12-minute walk from Knights-bridge and two minutes from the Hyde Park Corner tube station.

Dating from 1856, Claridge’s hotel exhibit a splendid art deco. It is a three minute walk from the shops of Oxford street and Bond Street tube station.

This family-run hotel is a great base for those who are after to explore the nearby Buckingham Palace. Its rooms and suites are beautiful decorated in English country house style.

All guests to this locale are guaranteed free access to the nearby health club, pool and a gym.
Address – 15 Beeston Pl, Westminster, London SW1W 0JW, United Kingdom.

An Italian restaurant, granite-clad lounge, a spa, fitness centre and an elegant bar are the highlights for visitors to stay at Bulgari hotel. It is about 12-minutes walk from the Albert Museum and the upscale shops at Harrods.
Address – 171 Knights-bridge, London SW7 1DW, United Kingdom

Wandering for two minutes from Holborn tube station and eleven minutes from the Royal Opera house, you find Rose Wood, a must stay hotel while in London.

Check out our ultimate travel to London guide for more details about this great city in the United Kingdom.

Guide to Hotel Bookings in Edinburgh