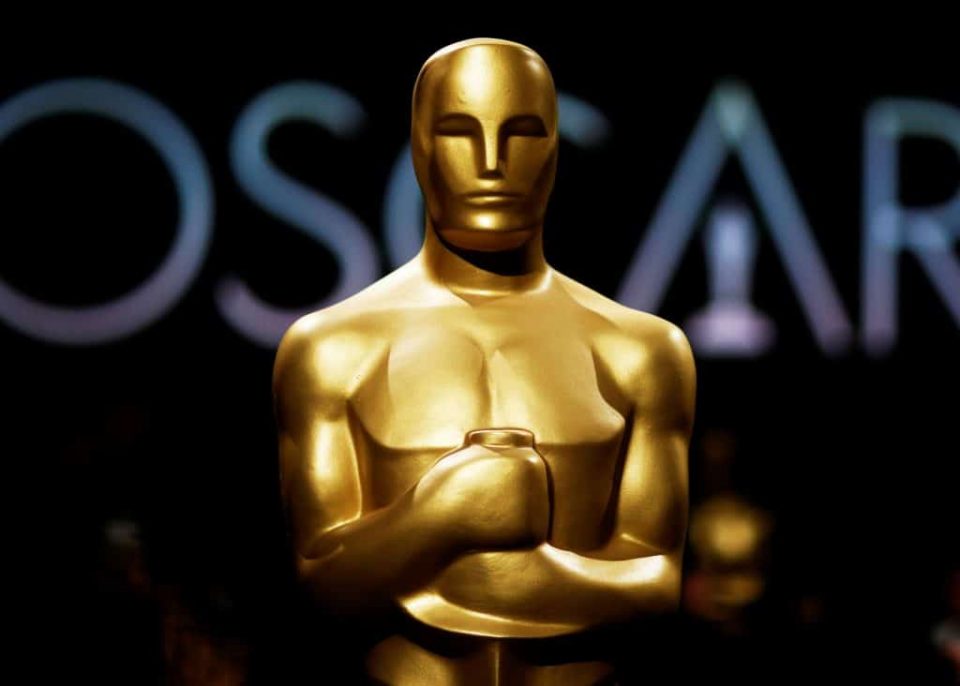 The Oscar Nominations 2020 -Joker leads with 11 Nods, Black Actors & Actresses Sidelined – Cynthia Erivo is a sole nominee on the list.

Presented by the Academy of Motion Picture Arts and Sciences, the 92nd Academy Award will be a show between the old and new Hollywood. Netflix leads with 24 nominations including best picture honors for “The Irishman” and “Marriage Story”.

Films are taking more the Oscar attention this year, the “Joker” which portrays the DC Comics Villian is leading this category with 11 nominations including one for best picture.

Sam Mendes’s World War 1 epic received 10, Quentic Tarantino’s “Once upon a time” received 10 and “The Irishman” as well received ten nominations (Martin Scorsese is in for his ninth nomination for best director).

This year Black actors and actresses are sidelined with the British-Nigerian actress “Cynthia Erivo” being the only nominee on list. Lupita NYong’s “Us” and Eddie Murphy “Dolemite is My name” greatly overlooked.

How To Survive On $270 USD For Seven Months

What to Know Before Owning a Horse