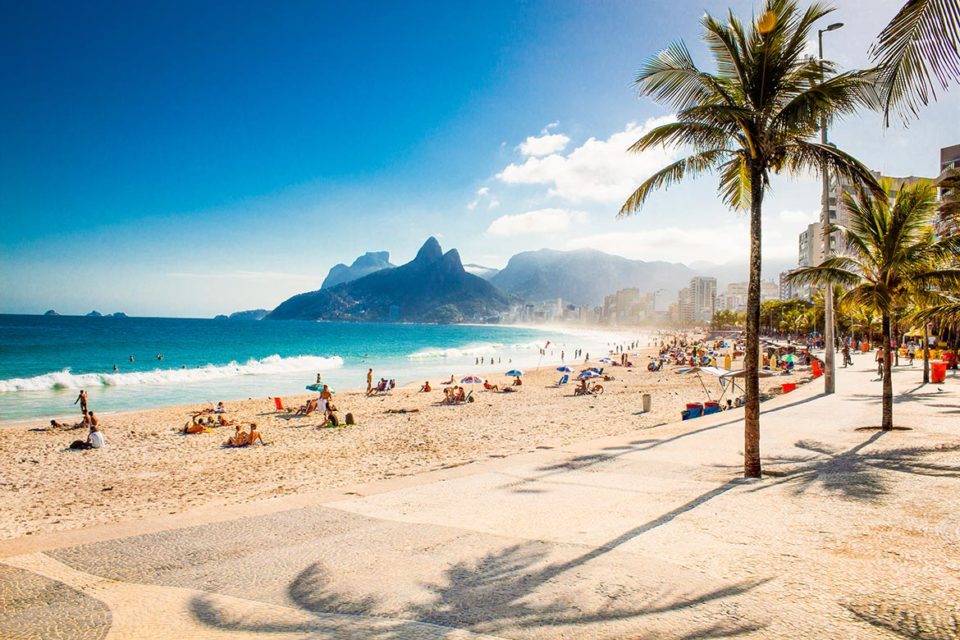 Lanzarote Tours and Travel – Visit Lanzarote, an Amazing Island on the borders of West Africa with Spain

Where in the world is Lanzarote? This small island is located in the Canaries, close to West Africa.  And is Spanish owned, with Iberian customs and culture.

Lanzarote is the lesser known relative of larger holiday islands such as Tenerife and Gran Canaria.  But still manages to attract millions of tourist visitors every year.  Partly thanks to the fact that it is so easy to book cheap flights to Lanzarote from the main departure market of the UK.  The flight time is four hours and all arrivals pass through the only airport on the island at Arrecife.

The weather in Lanzarote could have been especially designed for holidaymakers.  During the summer months there is no rainfall whatsoever and the sun shines for well over 13 hours per day.  Hitting temperatures into the high 30´s Celsius.  During the winter months the island is still ideal for a beach holiday, as the temperatures remain well into the 20´s and rainfall is also minimal.

Accommodation in Lanzarote comes in all shapes and sizes and with something to suit every budget.  At the top end there are a handful of five star hotels in Lanzarote, offering serious levels of luxury.  Whilst at the cheaper end of the scale there are also hundreds of apartment complexes located across the island too.

Whilst the island is best known as s sunshine destination there are also plenty of options for sightseers.  Who can explore the island either as part of a guided tour or independently by renting a car.  Most visitors head for the volcanic region of Lanzarote which is located towards the southern end of the island.

Here they find a range of dormant volcanoes and lava fields that stretch for as far as the eye can see.  A strange and raw sight that makes Lanzarote look like something out of a science fiction film.

There are a number of other key attractions that also incorporate this weird volcanic scenery.  Such as the creations of the local artist César Manrique.  Who fused this terrain with his own creativity and came up with developments such as the Cactus Garden and the Jameos del Agua.  Whilst also building his own house in a lava flow in the village of Tahiche.  A tremendous feat of engineering.

As part of Spain and the European Union Lanzarote doesn’t require any special visas from visitors.  As long as they are travelling from EU member states no paperwork beyond a passport is needed.

Top Engaging Things To Do In Barcelona

Top Amazing Things To Do In Madrid, Spain