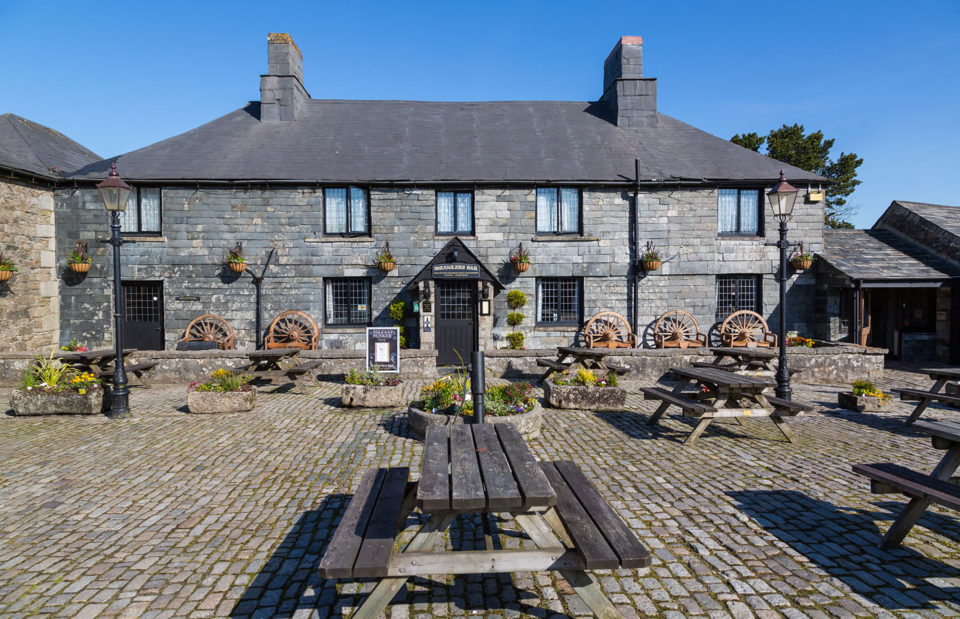 If it’s listing top charming cities in Europe, London is one of them. This lively spot has a lot to relish for any traveler who is after beautiful moments. Rather than paying a fee to access some points of interest within the city, we have tried to list some of those exhilarating spots you can marvel at free cost.

This metropolitan arts centre includes acres of space and diverse history. The building consists of Queen Elizabeth Hall, Hayward Gallery and the Royal Festival Hall. It is located along River Thames and rewards spectacular views of some captivating spots in the city like St Paul’s Cathedral, the Coca Cola London Eye and more.

To have more of London’s charm, you should include the Victoria and Albert Museum on your bucket list of things to see in the city. It has a lot of amazing artefacts, including paintings, sculpture, textiles, metalwork and furniture.

Ever named among the world’s must-visit spots, the British Museum showcases the works of a man, starting from the ancient to modern times. There are plenty of things to see in this historical site, but you should not miss the mummies in Ancient Egypt, Parthenon sculptures and the Rosetta stone.

Set on the banks of the Thames River, Tate Modern is the national museum of Britain that exhibits modern and ancient artworks. From the museum’s restaurant, you can admire the sweeping views of the entire city.

This is one of the reasons for a plethora of travelers to London per year. It is spacious and widely packed with the 13th to 19th centuries western European paintings. You can find works for legendary artists such as Botticelli, Constable, Renoir, Va Gogh, Titian, Stubbs and Van Gogh.

If you are after a magical display of the tallest, rarest and biggest animals in the World, you should look no further than London’s Natural history Museum. The exhibition includes a dinosaur, blue whale and the 40m year-old spider.

Royal Museums Greenwich is known for the incredible collection of four world-class draws that delight most visitors. You can start with the Queen’s house with its fascinating exhibit of artworks before you are overwhelmed by Britain’s seafaring history at the National Maritime Museum.

For those after a classic showcase of art and architecture, the Royal Academy of Arts has something to impress you. It was founded in 1768, and this ranks it as Britain’s oldest fine arts institution.

Top Must Do & See Things In London

Top Places To Go For Lunch In London