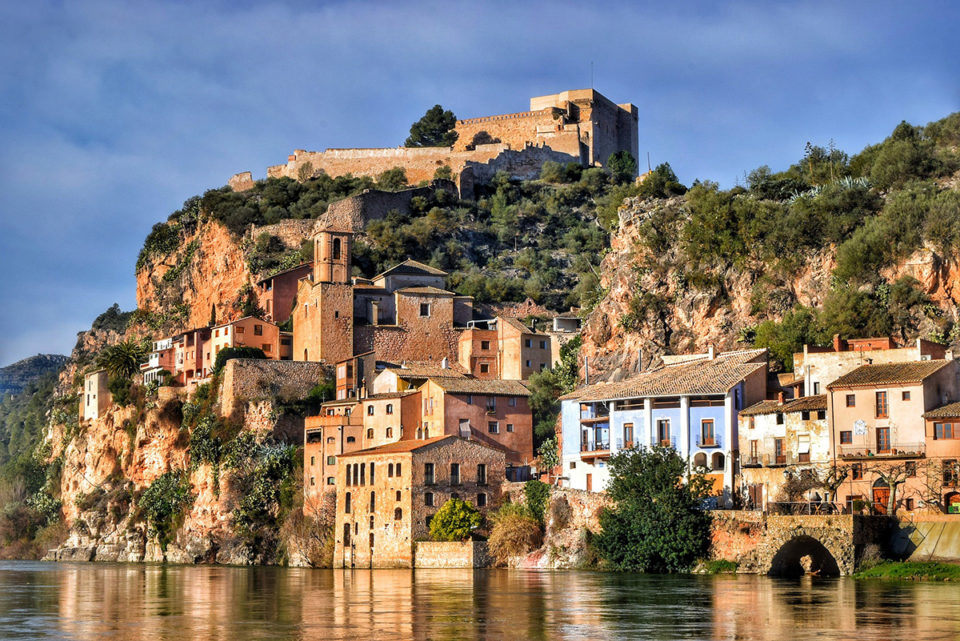 The Five Wonders of Barcelona

Its varied architectural style, both historic and modern, serves up something distinct and unusual at every corner.

With so much to see and do, it’s no surprise that Barcelona is one of the world’s most visited tourist spots.

Once you’ve arrived at this breath-taking city of art and culture, you may never want to leave. Start your journey of exploration by visiting these top five attractions.

The name Antoni Gaudi is synonymous with Barcelona, so a visit to the La SagradaFamilia, which was built by him, is an absolute must.

Its construction began around 1882, but the Spanish architect passed away in 1926, leaving it only partially complete.

Today the work continues on this magnificent cathedral with an expected completion date of 2026, exactly 100 years after Gaudi’s death.

Opinion on its visual appeal tends be a bit split.

While its grandeur is relatively indisputable, it’s also regarded as one of the world’s most bizarre looking structures with some going so far as to say it’s one of the ugliest buildings ever built.

However, love it or hate it, intrigue continues to draw in throngs of visitors to explore the intricacies of this mysterious place.

Another definite must see for tourists is the Font Màgica or Magic Fountain. The fountain was built in 1929 and was originally intended to demonstrate what could be accomplished with filtered electrical light.

Years of neglect left it in bad condition, but it was fully restored for the 1992 Olympic Games, which were held in the same area.

For those of you who are interested in art, a visit to the Picasso Museum, which opened in 1963, is essential.

Built in a house where a young Pablo Ruiz Picasso lived, the museum is key to understanding the early years of his career.

Although the Picasso Museum doesn’t have any of his most famous paintings, it houses over 3,800 of his works and divulges in the intimate relationship Picasso had with art from the time of his youth through to his death.

The paintings contained here offer visitors a real insight into the workings of his mind and its influence on the mystery and beauty of his creations.

To take a few steps back in time and see what Spain was like in the past, head to El Gòtic. As the centre of the old city of Barcelona this part of town is locally known as the Gothic area.

A stroll among the ancient buildings and old churches will give you an authentic understanding of how people lived in centuries gone by.

The area is home to plenty of attractions, including markets, plazas and old museums, so you might want to plan to spend a full day there to make the most of it.

If you’re not interested in the old historical sites then take a tour of the many modernista buildings Spain is home to.

There is a trio of buildings in particular that you should visit, and they are all located in Illa de la Discordia district so you won’t have to travel far.

The Casa Amatller, the Cadafalch and the Casa Lleo-Morera are modern buildings designed by architects with such different styles that they clash not only with each other, but with the surrounding, less outlandish buildings.

Casa Battló is unquestionably the most famous of the three.

Commissioned by the textile industrialist JosepBatlló, it was completely refurbished by 1906 and bears little similarity to the building Gaudi started to work with.

Although the city has much more to offer, these are the top must-see sites in Barcelona that any visitor should put on their to-do list.

A weekend getaway in London

The Best of Edinburgh

Uganda Is Now A Safe Destination To Visit