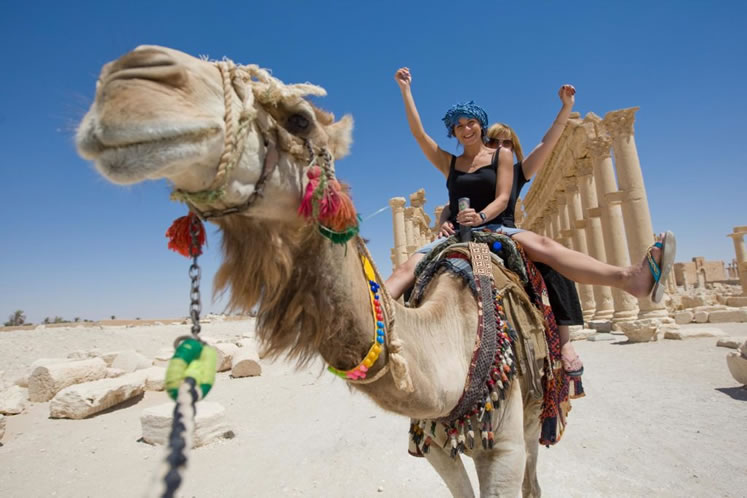 London is a perfect city to head to for an attraction-filled break for a wealth of reasons. Whatever your interests, London offers a cultural banquet, extreme fashion delights and magnificent architecture. When in London, there’s no need to worry about language and communication difficulties, the transportation system is easy to use and there are plenty of choice of hotels in London to choose from. The hardest choice you’ll have to make is where to start – here’s a little help on what you can find in London.

London is rich in history and no visit to the city would be complete without a visit to some of the famous landmarks that are scattered around the city. At the Tower of London, you are guided by a traditional Beefeater and get to view the magnificent crown jewels.

At the magnificent Westminster Abbey, you can glimpse the Tomb of the Unknown Soldier, and learn about its captivating story. Buckingham Palace, home to the royal family, is a wonderful building to visit and here, you can watch the tradition of ‘changing of the guard’.

London’s museums and galleries are renowned throughout the world and are extremely diverse. Housing everything from famous historical paintings to vintage cars, there is something for everyone.

At the Natural History Museum, there are over 7 millions artefacts, which are amongst the leading and most wide-ranging in the world, dating back to when life as we know it began. The intriguing Imperial War Museum displays the history of Britain during World wars I and II.

The National Gallery is home to over 2300 Western European art pieces dating back from the middle ages. Included in these collections are the work of Van Gogh, Botticelli and Monet.

The Tate Britain is an art museum full of British art from the sixteenth century onwards. Many famous works are on display today including the works of Bacon, Blake and Turner.

For comedy acts, pantomimes, famous musicals and dance performances, look no further than London’s West End. This part of the city is flooded with theatres and attracts actors and celebrities from all over the world. The most famous and popular productions include Les Misérables and The Lion King.

The River Thames pulsates through the centre of London and a river cruise is a great way to see the wonderful sights that line its bank. There are many cruise operators in London, offering anything from 30-minute tours of the city to three hours worth of city sights.

An evening dinner cruise with the city lights glimmering allows you see London from an entirely different perspective.

A Royal treat Offered by the West European Land

The five wonders of Barcelona