This is not only the busiest airport in London but also one of the fastest growing air stations in Europe. 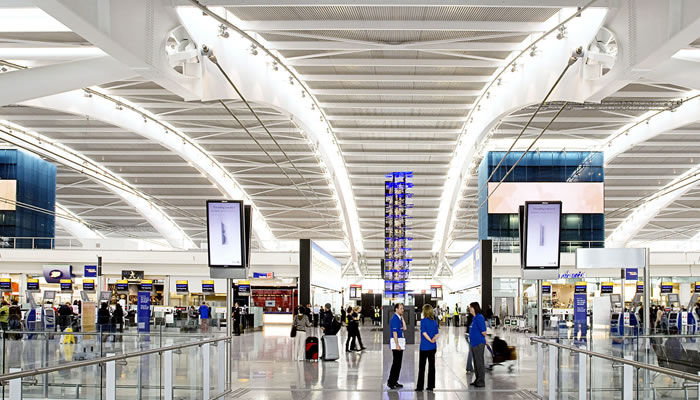 Traveling from Stansted Airport to London

The quickest way to get into the city center is the Stansted express.

Its station is located directly below the airport terminal. Trains depart from here every 15 minutes throughout the day.

Train services from the airstrip operate from 5.30am to 12.30am, Monday to Friday. Weekend services run frequently, with a few exceptions.

For low cost service, Easy bus is the best. It operates between central London and Stansted Airfield.

London Stansted Airport Taxi service operates a 24-hour service to and from the airport. Black cabs do not operate from Stansted, but you can take one to the air station.

All costs for the trips are metered and displayed inside the cab. Avoid using unauthorized drivers.