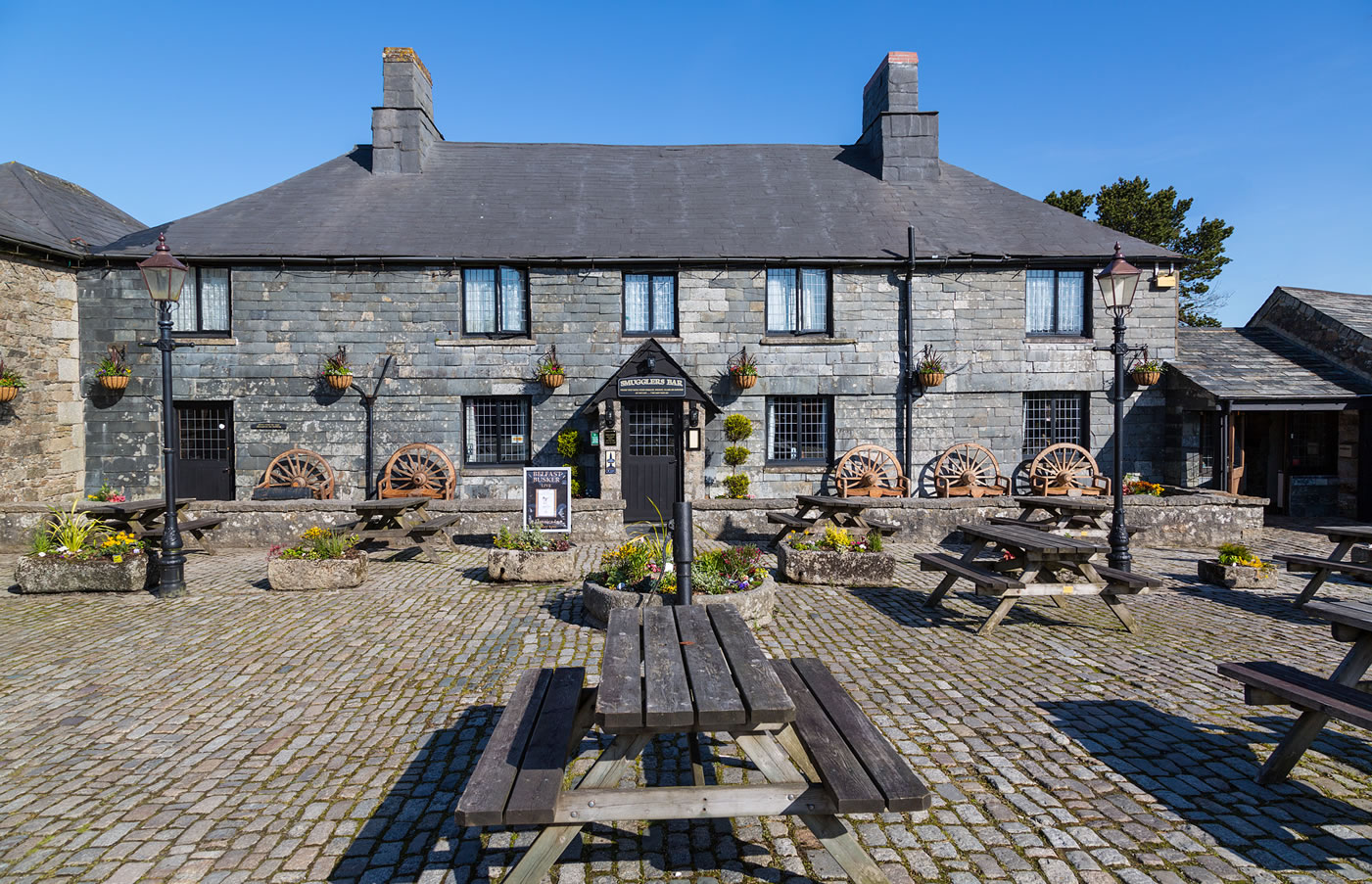 About 60 000 exciting pubs are recorded in England which makes it hard for tourists to choose the right pub.

This article provides you with some pieces of information about the ten famous exciting pubs in England helping you to choose a suitable pub for great time in England to experience the western culture. Listed below are some of the top ranked pubs to go while in England.

This is one building in the nine buildings which were built in 16th century. This is a most well popularly known pub which attracts many tourists who visit York for holidays.

Royal Stag was built in 16th century, it is said that there was a spirit of a child who waited for his drunk father in the pub in order to protect him.

The George pub is one of the most antique pubs that is still remained until now in England. Recently, the picture of the pub’s owner has been identified from 15th century until now.

This is the weirdest pub and the most favourite pub of John Betjeman who is a famous England poet. Famously located near the station, it is decorated with Art Nouveau style of 1905s. Its popular name “Black friar” reminds tourists about the priests in a friary that nears the pub.

The Eagle and Child, Oxford

Drink in the Oxford atmosphere at this 17th-century pub once a favourite of J R R Tolkien, C S Lewis and later, Inspector Morse creator, Colin Dexter. These days you’ll find the Eagle and Child a simple pub with decent ales. Other popularly known historic pubs in Oxford include Flag, the Bear and the Lamb.

In the romantic view of South Downs, The Juggs is the most favourite place to go for people in Kingston because of the characterised delicious food and wine. Guests usually relax in warm space and contemplate the view of South Downs in the cold of winter seasons.

This is a cosy warren of dark rooms reeks of history and Mark Twain, Alfred Tennyson and Sir Arthur Conan Doyle were all regulars, this pub is famously referred to in a Tale of Two Cities by Charles Dickens.

Currently, snug rooms offer a perfect place for a cup of beer after a hard day of working. During winter, you will be comfortable with warm fire and atmosphere of the pub characterised.

Firstly, Jamaica Inn was served as a guest house. Jamaica Inn was chosen by woman writer known as Daphne du Maurer to be the background of her written novel in 1936. After that, a film adapted from this novel. Not only that but this place was also famous for the ideal shelter of smugglers in those times.

This is characterised with the oldest building in Manchester, it was built in 1552 next to the market square which is now Market Street which was known as the Shambles. This pub was known as an ancient building in the city than its role in industrial revolution.

In 1554 part of the pub became a draper’s shop, owned by Byrom family, and the popularly known writer John Byron was born there in 1692.

This building later had a third story added to it in the 17th century, in 1830 the building became a licensed public house, known as the Vintners Arms, and later the Kenyon Vaults.

Skiing Holidays- Where to Go for the Best?

The World’s most Jaw Dropping Drives

Exciting English traditional meal to Taste on a Visit