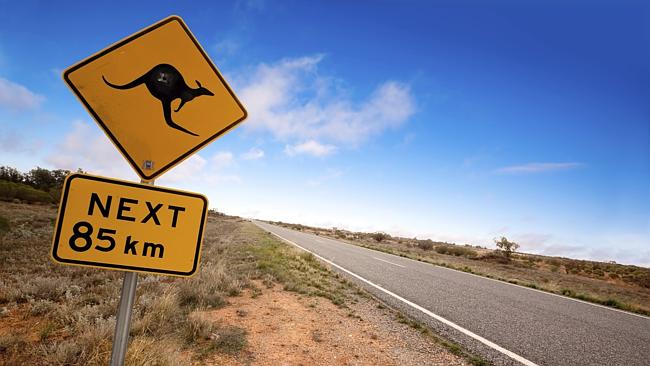 We usually do a lot of driving as part of our guidebook research rather, my partner and co-author Terence drives and I do the trip planning and navigating.

So it’s inevitable that some of the most memorable aspects of our trips are the adventurous roads we drive. I stumbled across Matador’s The World’s Most Spectacular Roads, which inspired this post.

As I only write about places I’ve been, here’s my pick of some of the globe’s most jaw dropping drives from the roads we’ve traveled over the last few years.

I’ve categorized them by country, island or region, as some destinations are gifted with so many dramatically beautiful routes to explore:

Aspromonte, Sila and Pollino National Parks in Calabria, Italy, offer a breath taking scenery. In all these three national parks, high characterised roads snake through thick forests that form canopies over the roads.

The drives are spooky in parts and fragrant, but usually once out of the woods, the views are almost always stunning, whether it’s a vista of a hilltop village cascading down a mountain or a field blanketed with wildflowers.

Good narrow roads criss-cross the central Troodos Mountains through thick aromatic pine forests dotted with Byzantine fresco-filled churches and splendid monasteries with the most impressive being the serpentine road through Cedar Valley.

In the northwest, from Pomos to Kato Pyrgos, pretty fishing harbours bob with boats while around Kato Pyrgos the road rises to majestic heights, where it’s just the mountain goats enjoying magnificent coastal vistas.

In Northern Cyprus, the road through the Karpaz Peninsula takes you through pristine country where wild donkeys graze on green meadows, by pretty turquoise coves watched over by crumbling Byzantine churches, and to one of the island’s best beaches, a wide stretch of sand backed by high dunes.

This colossal island’s most stunning drives are in the West, our favourites are found in the Kimberley and Pilbara regions of the Northwest, especially those through the area’s national parks, including Karjini, Purnululu, Millstream-Chichester and the Kennedy Range National Parks.

These are also the country’s most isolated roads where you can drive 900 kilometres between towns and not see a soul, so a 4WD with extra fuel, water and supplies is recommended.

The country’s mainland as characterised boasts some of the planet’s most breath taking drives.

Those we’ve loved best are the road from Edessa via Florina and Pisoderi to the splendid Prespa Lakes and fishing village of Psarades, near the border with Macedonia and Yugoslavia, which boasts some of the most pristine country we’ve come across.

The narrow roads through the high country of the Pindos range with their monstrous rugged snow-capped mountains, hills thick with shrubs in every shade of green, and grey granite rock formations around Vikos Gorge; and the wild ruggedly beautiful Mani region of the Peloponnese.

Yes, we know Crete is an island of Greece, but Crete has so many amazing drives with exciting spectacular scenery it deserves a listing of its own.

While the views from the windy roads of the west coast are so awe-inspiring you’ll find yourself stopping at every turn to take photos of interest.

Enjoy your adventure as you take one of these listed exciting drives which let get exposed to different natural features.