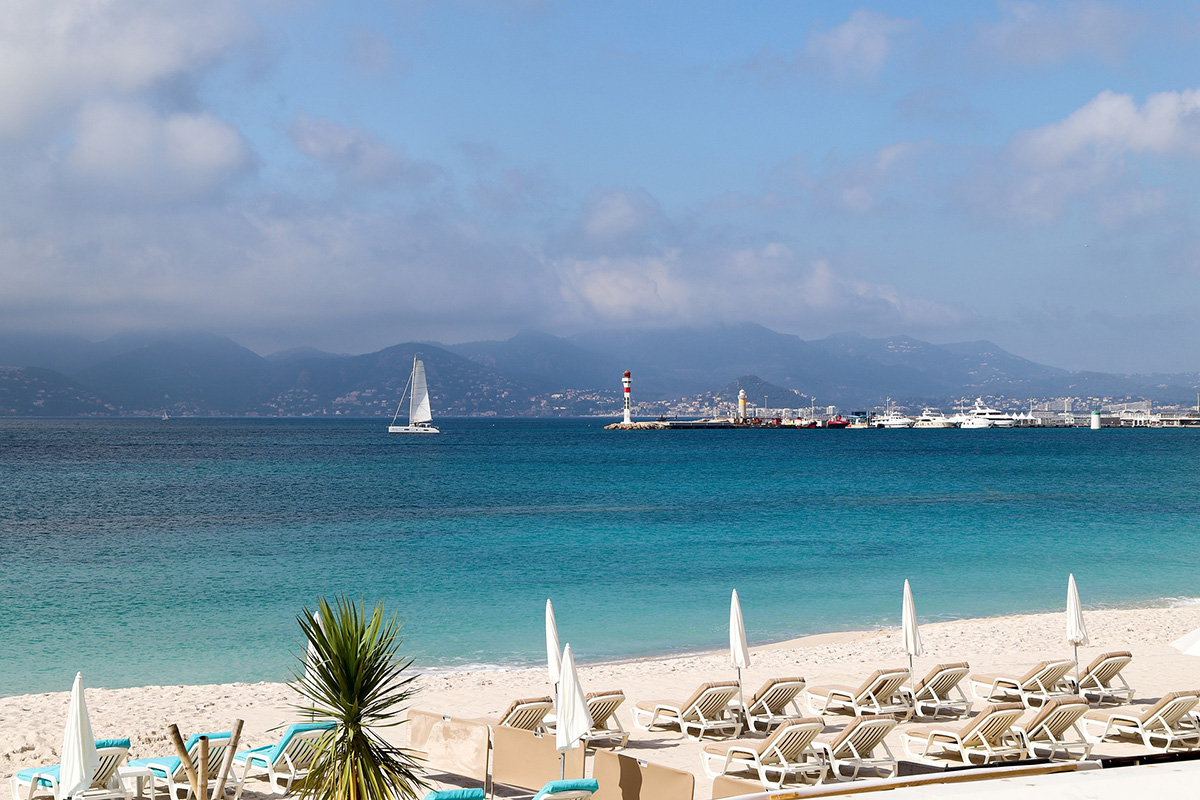 Crete is the largest of all the Greek Islands, and was the centre of the first civilization in Europe, the Minoan civilization. It is the fifth largest island in the Mediterranean and also the home of the first ever European palace. Its large size makes it very different to the majority of the Greek islands, which are very tiny and often visited together on a Greek island-hopping trip.

The furthest south of all the islands, Crete is an island with a diverse landscape, full of historic sites and ruins. Crete is a popular destination for European tourists and the north-coast has been over-developed for tourism, but if you take the time to venture into the mountain villages, there are plenty of places to get off the beaten path.

The long coastline is speckled with coves, bays and sandy beaches and the island’s varied interior has mountains, fertile plains and barren rocky landscapes. Whether you’re looking for a luxury holiday in one of the island’s five-star hotels or something on a budget, Crete has a variety of accommodation.

Where to Stay: If you’re looking for somewhere luxurious to stay, the Blue Palace Crete in the small fishing village of Praka is a 5-star hotel with a quintessential Cretian style. Crete has a wide variety of accommodation with traditional Greek guest houses, B&Bs, hotels, villas and apartments.

When to go: The best months to go to Crete are the summer months in Europe between May and October, but the weather is also mild during winter because it is the most southerly main land mass in Greece.

Historical Sites: The highlights of the archaeological sites and buildings in Crete include the ruins of the Minoan palace at Knossos and the Venetian fortresses in the picturesque town of Rethymno.

Rethymno has a pretty harbour, narrow streets, archways and a beach right in the town. Walk through the shady courtyards of the Monastery of Arkadi, which was built in the 16th century and has a surprising history. Crete also boasts mosques, churches, Byzantine monastries and ancient towns with fascinating stories.

Legend has it that the Greek god Zeus was born on Crete but there are two caves that vie for the coveted title of Zeus’s birthplace. Visit the Diktaean Cave in south-central Crete and the Ideon Cave on Mount Ida to make your own mind up.

Foodies will love Hania, which has arguably some of the best restaurants on the island. In charming streets of the old town you’ll see Venetian townhouses as well as evidence of Turkish rule in the former mosque on the harbour.

Beaches: Crete is such a big island that there are many beaches to sunbathe, relax and enjoy the long summer days. There are far too many to list, but it seems to be agreed that Vai beach is particularly stunning and unique because it is fringed by a forest of palm trees.

Lying on this famous Cretian beach, you would think you were somewhere closer to the equator than the Mediterranean. Other beaches of note are Balos Lagoon, Elafonissi Beach and the beaches on Chrissi Island.

Activities: One of the most enjoyable ways to see the island is on horseback, whether you just go for a ride along the beach or explore the scenic inland trails, countryside, olive groves and hills. The mountainous landscape of Crete is ideal for adventurous travellers who enjoy outdoor action.

You can hike the mountain tracks, climb rock faces, take a 4×4 tour or go caving in underground caverns. On the coast there are various water sports on offer including scuba diving, banana-boat rides, parasailing, and jet skiing and waterskiing.

Hike the Samaria Gorge National Park for some spectacular views- it’s a downhill walk that finish right at the coast where you can have a swim and treat yourself to an ice cold beer.

Top 5 Tips for a Cheap Holiday

Pamper yourself in luxury hotels when in the UK

A Guide to Baby Monitors for Camping Holidays